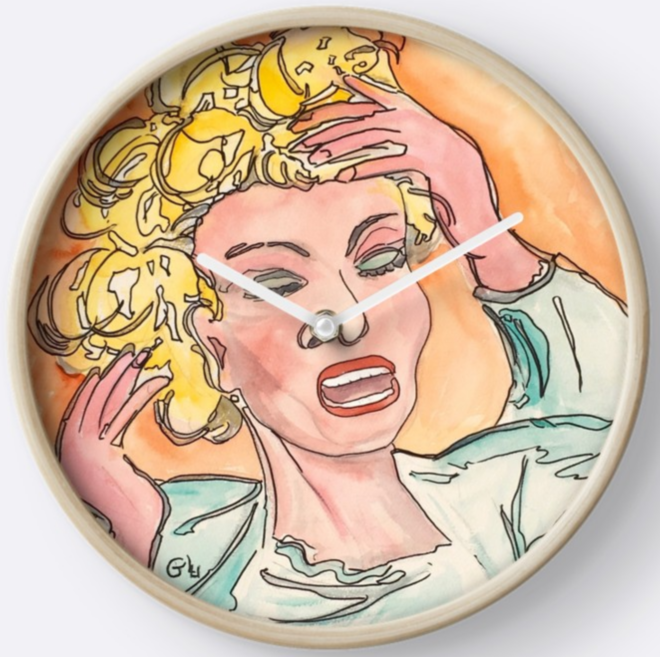 Apparently not, it may have something to do with the title, why has it been called Anti Ageing? Even so I am of an extreme positive nature (most of the time), and I also love the concept of Utopia, the idea of stopping ageing; after all that is what ANTI means, seemed  too far out for me.

However, the topic of Anti Ageing is still a vital part, maybe even the most important part within the field of general health, as it points us in direction of Active Prevention. 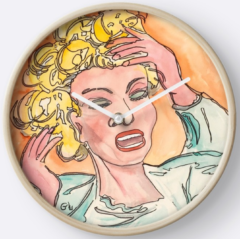 Time to stop Self destruction and Self sabotage!

Come to think of it, the urge of not getting older, has to include activities to stay on top of the health game.

At the same it also means, stop hitting yourself with a hammer over the head, wondering why you get a headache. – Translation; we have to find within us the urge to stop self-destruction by NOT ingesting crap food and indulging in a general disturbing unhealthy lifestyle.

I am always in favor of crushing a non-working craze and replace it with a more palatable one.

For starters, lets call it ‘Slow Ageing’, that sounds more like a reality we are able to mentally digest. It’s a bit like the slow cooking movement… everything slows down, even ageing … yes that’s possible 🙂

Think about it for a moment…. as we are getting older, we start slowly breaking down, that’s what is called aging, just a slow break down, like in slow cooking, slowly being cooked.

One option is to go to a Medical Doctor and have your broken parts looked after, but unfortunately fixing those broken parts may not work at all, or may come with a lot of side effects, which makes you brake down even faster …  isn’t that promising? … Of course, You could try visiting a Naturopath specializing in slow ageing and active prevention.

Now look at it the other way around, if you could prevent ageing up to a certain extend, and therefore prevent a lot of chronic diseases or at least delay them, wouldn’t you want to do that?

Yes, some people would, others would not.

Why would anyone willingly speed up the aging process and meet ‘the end’ much earlier as intended?
Good question, but look around you, most people sabotage their health by eating and drinking too much, or taking part in other dangerous activities, and they may not be willing to stop their behavior at any cost.

But then, all of a sudden you are past the age of 50, and you wonder ….  anything I can do to stay here a bit longer, and enjoy my life, my family, and my  kids or grand kids ?

Yes, there is, and as a matter of fact, as earlier you start looking after your health and focusing a bit on Slow or Anti-Ageing research, as longer you are most likely to live.

And no …. there are no guaranties … but one thing I can guaranty, you will end up feeling much better living a healthier Lifestyle, than a self-destructive lifestyle.

It’s probably obvious by now, but what is the magical key to the new Slow Ageing Craze?

First of all, acknowledge any destructive behaviors, and exchange them for more healthy ones. – And secondly …  yes, there is a lot more … stay tuned .. . 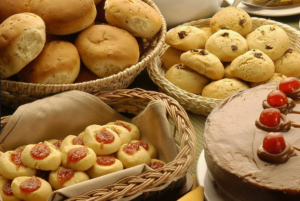