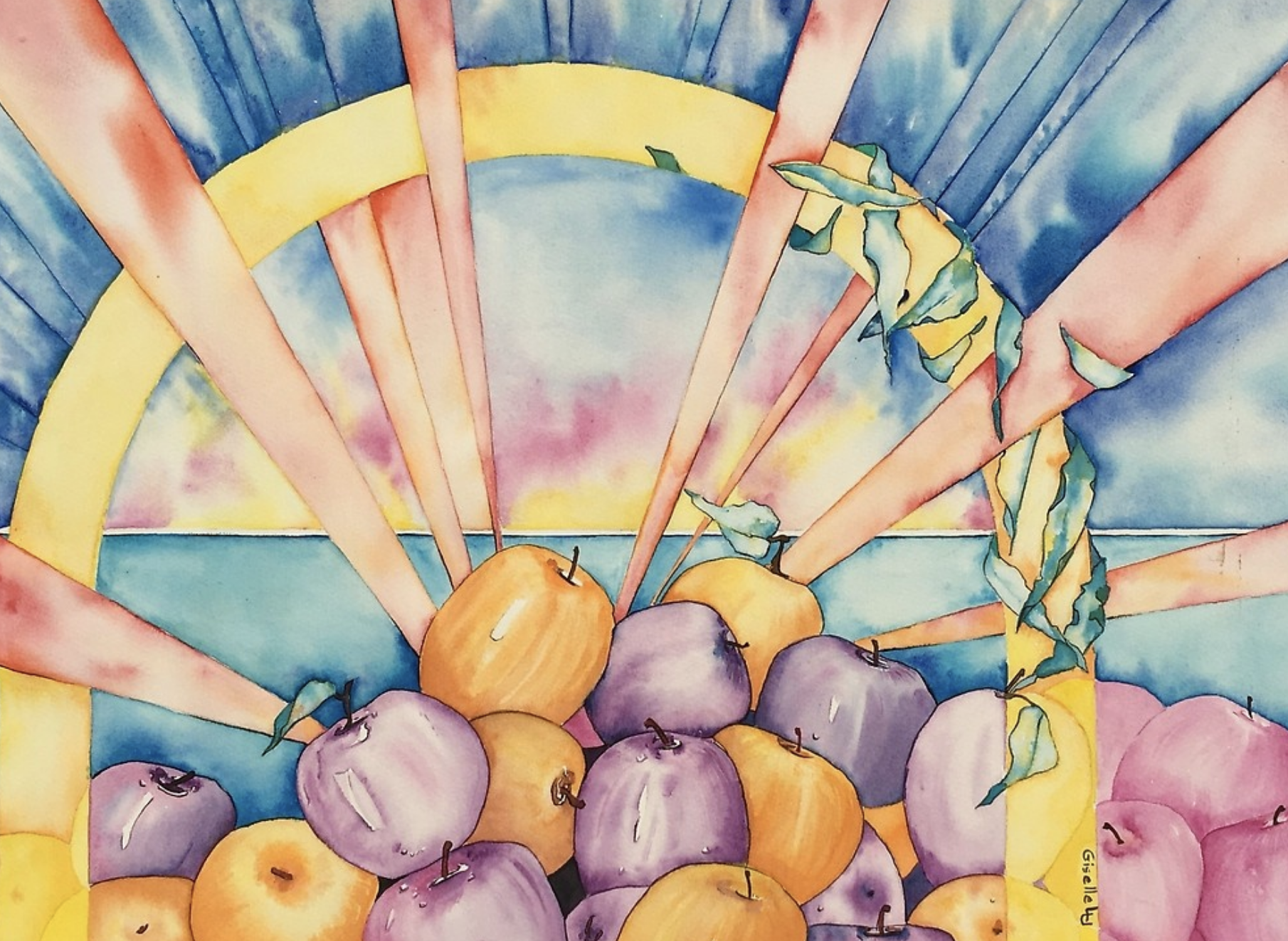 For more on Organic Food and Gardening see:
www.usenature.com/sustainable-living.html 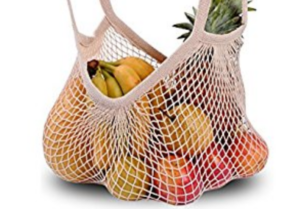